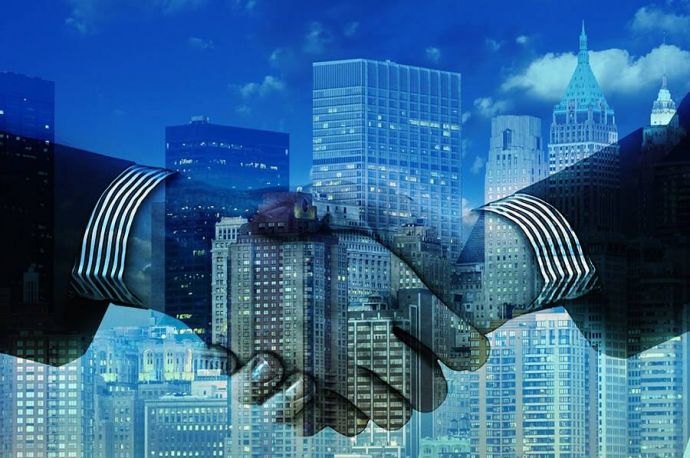 BEIJING, Nov. 26 (Xinhua) -- In the first half of this year, global foreign direct investment (FDI) fell by 41 percent and hit a new all-time low after the constant slip in 2016 and 2017. Against the backdrop, China’s outbound investment still maintains growth and is expected to achieves better quality in the future.

From January to September 2018, Chinese investors have made 82.02 billion U.S. dollars of non-financial outbound direct investment (ODI) in 4,597 overseas firms in 155 countries and regions, a year-on-year increase of 5.1 percent, data by the Ministry of Commerce of China (MOC) showed.

According to the Global Investment Trends Monitor released by the United Nations Conference on Trade and Development recently, by the first half of this year, global FDI has plunged to 470 billion U.S. dollars, down 41 percent over last year. Analysts held that as some countries keep tighter control on foreign investment and global FDI continues to slip, China's increase in outbound investment has certainly not come easily.

Head of the Department of Outward Investment and Economic Cooperation of MOC, pointed out that China's outbound investment cooperation has fared well with stable healthy growth and optimized structure.

On the one hand, overseas mergers and acquisitions (M&A) have maintained steady growth. From January to September, Chinese firms have completed 265 overseas M&A projects in 49 countries and regions including Singapore, France and Germany with the actual transaction value totaling 43.3 billion US dollars; on the other hand, the irrational investment tendency has been efficiently curbed.

During the same period, the majority of China's outbound investment has gone to sectors including leasing and business services, manufacturing, mining, and wholesale and retailing which account for 32.8 percent, 16.7 percent, 9.7 percent and 9.2 percent of the total respectively, while real estate, sports and entertainment have seen no new investment projects.

Bai Ming, a senior researcher at Chinese Academy of International Trade and Economic Cooperation of MOC, said that against the current global backdrop, the steady growth of China's outbound investment will have a positive impact on economic globalization. Yet, we should notice the fact that the increase of China's ODI this year is a rebound from the slump in 2017. Since the end of 2016, China has taken steps to regulate outbound investment, thereby cutting down fake and irrational investment.

Constant progress in outbound investment cooperation is attributed to both external and internal factors.

Externally, investment in countries along the Belt and Road and the construction of overseas economic and trade cooperation zones have been the highlights of China's outbound investment cooperation.

From this January to September, Chinese firms have made an additional investment of 10.78 billion U.S. dollars in countries along the Belt and Road, up 12.3 percent over last year, a growth rate two times that of China's overall outbound investment, data by MOC showed.

Bai held that the BRI will unleash huge potential for infrastructure projects, industrial parks and overseas economic and trade cooperation zones which will open up a world of opportunities for Chinese firms.

Notably, since the beginning of this year, the investment protectionism marked by stricter review restrictions on outbound investment in the name of "national security", is on the rise in some countries. Will it put off Chinese firms' steps to go global?

"The rapid growth of China's outbound investment is an inevitable product of China's economic development and an important manifestation of China's high-quality development," said Zhang Xingfu, deputy director of the Department of International Trade and Economic Affairs, MOC.

Bai said that Chinese firms show no sign of slowing down in going global while exerting more effective efforts, demonstrating a trend for steady progress. Effectiveness will ensure greater opportunities in the future. Now, China has shaped well as a global large investor in outbound investment. So, the quality of going global will be more important than ever," he continued.

Experts also reckoned that Chinese firms have come to realize that diversifying investment portfolios and sectors is an important measure to hedge against economic and trade investment risks, but they are also advised to be cautious about negative factors against outbound investment.

Meanwhile, the external environment has imposed higher requirements on Chinese firms' operation and management ability, compliance with international business and trade rules, and fulfillment of their corporate social responsibility.